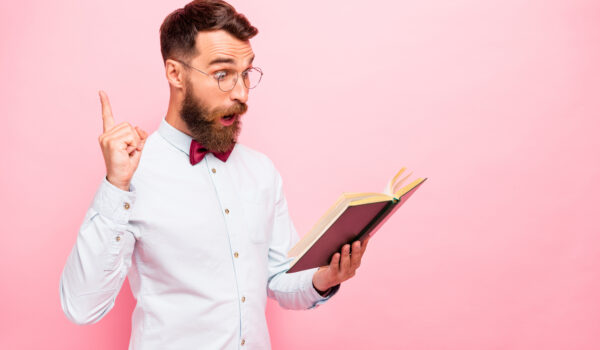 4 interesting facts about the Cambridge English exams that you may not know, even though they might be useful to you, like when deciding whether it’s a good choice to take this particular exam, or if it’s better to choose a different one, or maybe even to forget about getting such ”piece of paper”.

Although Cambridge English is not just an institution that creates language exams, but also a part of the University of Cambridge, most people learning English, as well as English teachers, will still mostly associate it with those exams that allow verifying the English speaking abilities.

And even though such exams as:

still enjoy unabated popularity among English students, plenty of people still don’t know interesting facts about those exams. Such as these:

It is pretty obvious that not every company can afford to hire an employee responsible for conducting language audits. That’s why it’s becoming more common to use certificates as a way to verify language proficiency in a candidate during the recruitment process.

Every year, over 5 million people in 130 countries take the Cambridge English exams – the certificates are recognized by more than 20,000 institutions: employers, schools, government agencies.

The ages of language certificate owners around the world are getting lower. The group that is most interested in getting English certificates for adults are high school students. 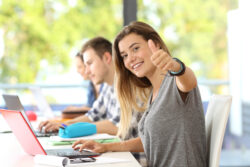 The biggest group of test-takers, which is 40 percent, is high-schoolers, whereas just a decade ago it was working people”.

It is easy to notice that their pass rate is growing, especially among people preparing to pass English on their high school final exams.

During the last decade, the percentage of the highest grade that people got on their Cambridge English:

C1 Advanced certificate has grown by 100 percent. The most popular way to get prepared is a language school course – as declared by more than 60 percent of candidates. 40 percent of people prepare for an exam on their own. 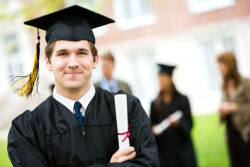 A growing number of schools, or actually teachers, are slowly getting specialized in preparing new candidates to get language certificates, which also means that exam results also have to obviously be better.

What is more, it is also clear that the candidates themselves are definitely more determined than they used to get Cambridge certification that gives them better chances to stand out on the job market.

”Cambridge English recognizes dyslexia certificates (as long as they are not older than two years) – their owners can expect special accommodations, such as more time to answer written questions or a seat in a separate room in order to limit distraction.

People with disabilities can also take a certifying exam, where its version and exam conditions will be adapted to individual needs”.

How to write an essay? | C2 Proficient (CPE)

How to write a CPE essay? An essay is the first...