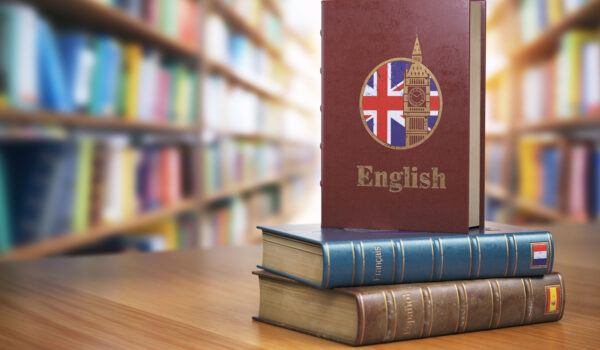 We may distinguish two ways to find out what these structures are.

The first is to read in English at the level required for the exam (B1 and B2 level), which is worth doing regularly. And the next step is to find grammatical structures that seem to be unclear and confusing and then learn their use.

The second way (and we think the better one) is to go through the list of grammatical structures commonly used on the FCE exam and learn those you don’t know or have no idea how and when to apply them.

Grammatical structures used in the B2 First (FCE) exam

To simplify this process, we’ve created the following list of common grammatical structures for the FCE exam. We encourage you to read the list and study structures that you don’t know, or you’re uncertain how to apply them properly.

You should be familiar with the majority of tenses. Yet you need to understand their use (particularly present perfect tense). It’s also important to learn when and how to use them in one sentence (e.g. past perfect with past simple).

It’s important to know what’s the reason and when to make sentences with passive verbs.

It is worth knowing the common words and phrases (often called ‘linkers’), used to connect two parts of a sentence (or two sentences) to show their connection (e.g. illustrate the contrast, give a reason, etc.) You should also
know exactly where they are used in sentences, and whether they are prepositions (followed by a noun/ noun phrases) or conjunctions (followed by a clause (with the verb)).

You should know the rules of making sentences in reported speech for particular verb tenses and how some words (e.g. ‘tonight’, ‘I’, etc.) change when using them.

We recommend you to know the main modal verbs, what’s their use (e.g. show your abilities, give advice, etc.) and how to apply them when talking about the present, future and past.

It is useful to know how to create relative clauses to specify things or give additional information as well as the common relative pronouns used to connect the clauses.

Below you will find a few other grammatical structures necessary to know:

These aren’t structures, but words/phrases providing grammatical meaning. The majority of these words and phrases have more than one meaning. Study when and how we use them and what they mean. Although don’t spend too much time on it. A basic understanding is enough.

Use the grammatical structures

After analysing the grammatical structure and doing exercises with the book, we suggest you to try writing your sentences. It will help you to memorize the use.

Study only one or two grammatical structures a week

Study the grammar structure once or twice a week and start doing it a few months before the planned exam. If you try to learn more, you’ll gradually get bored, and therefore you won’t fully understand how and when to apply these
structures.

The ability to read in English is not only essential to improve vocabulary but also grammar. The more you see the grammatical structures you’ve learned in articles or other publications, the more likely you are to understand how and when to use them and consequently memorize them. Make sure you read articles written for students taking the B2 Frist (FCE) exam or English learners at level B1 (intermediate) or B2 (upper-intermediate).

Remember what you have studied

We recommend you to stop repeating the grammar concepts you have already studied, after analysing something, make a note in your exercise book, word document, etc.

Are you going to take the Cambridge English B2 First (FCE)...

One of the functions of modal verbs is to express speculation....