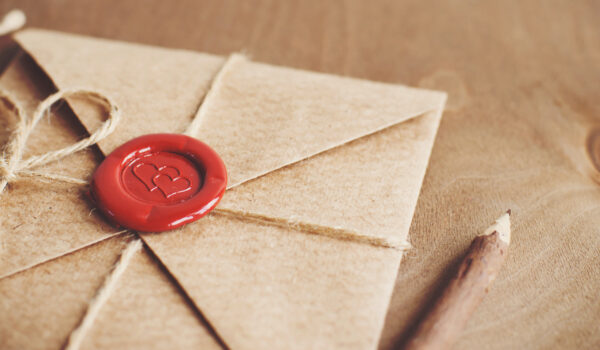 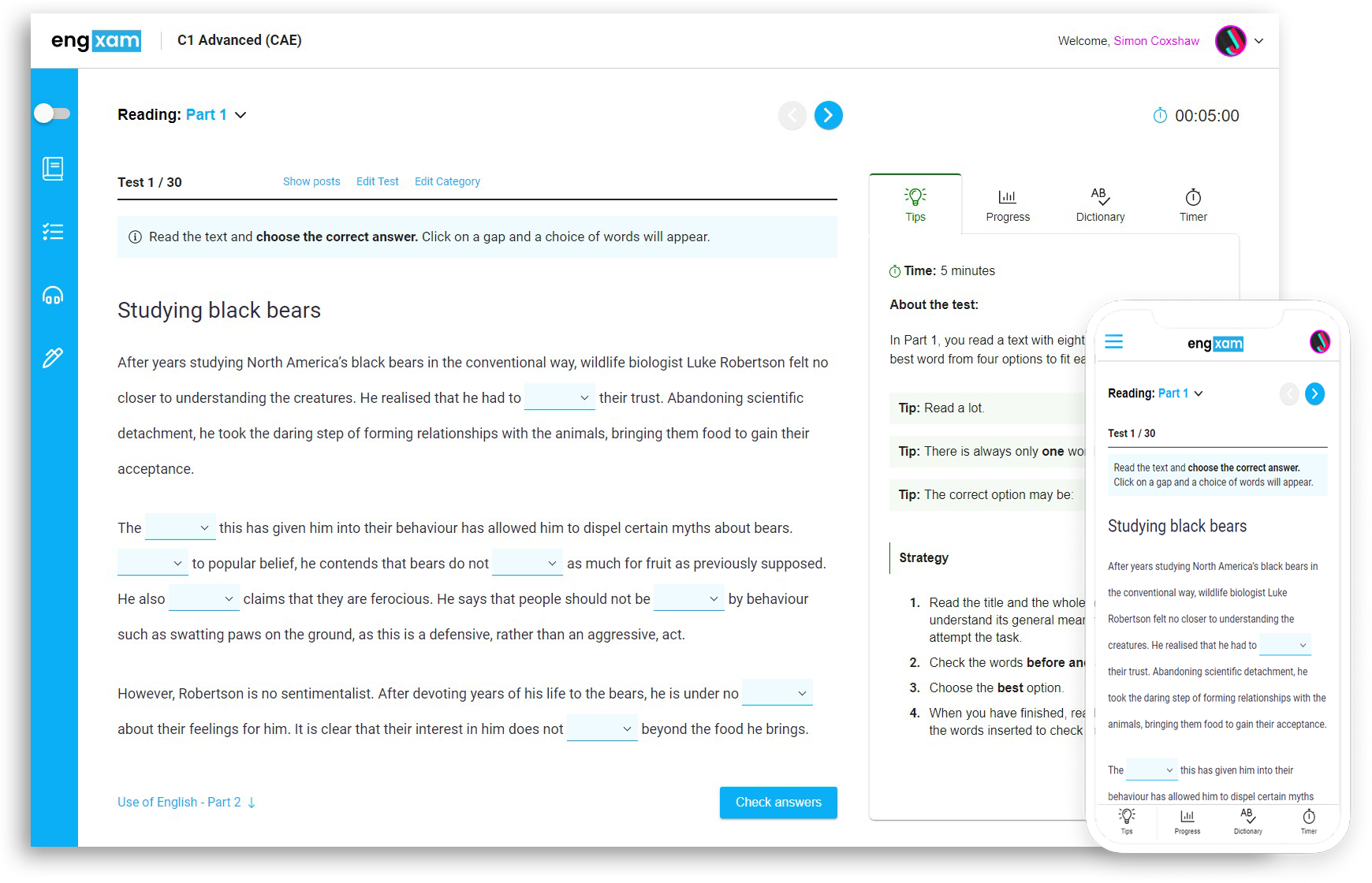 A letter is written in response to the situation outlined in the question.

Letters in the C2 Proficiency Writing paper will require a response which is consistently appropriate for the specified target reader, and you can expect to be asked to write letters to, for example, the editor of a newspaper or magazine, to the director of an international company, or to a school or college principal.

A letter to a newspaper or magazine may well include a narrative element which details personal experience; other letters may be more concerned with giving factual information.

It is important that a letter begins and ends appropriately: it may be appropriate at the beginning to explain the reason for writing, and the letter should have a suitable conclusion.

How to write a CPE formal letter?

We may distinguish several conventions in the English language you should follow when writing formal or official letters. Furthermore, it’s important to write simply and clearly. It’s worth noting that you have to avoid using informal language, for instance, avoid contractions (i.e. I’m, it’s, etc.).

Use the above phrase if you don’t know the name of the recipient.

If you know the name, please use only the appropriate title (Mr, Mrs, Miss or Ms, Dr, etc.) along with the surname. Whereas, if you write to a woman and you don’t know if she uses Mrs or Miss title, you can use Ms, which is intended for both married and single women.

The first paragraph outlines the purpose of the letter and the reason for its sending.

It may cover any outstanding issues and may be used to set the tone for the remainder of the letter. As a preliminary remark, you may summarise the letter and set out the intentions. You should be able to note its tone from the introductory paragraph.

The body develops after the introductory paragraph, thus it’s a place where you extend your thoughts and feelings.

The majority of English letters aren’t particularly long, hence it’s important to keep the basic information and focus on arranging them clearly and logically, rather than expanding them too much.

At the end, you will conclude the letter and finish any thoughts mentioned before, or specify the action the recipient should take, return the money, send information, etc.

The right tone of the formal letter

It’s important to apply the appropriate tone, the relevant “register”.

If you aim to write an official letter, you should:

You should always be polite and respectful, even if you complain. A useful way to achieve it especially in formal letters is to use ‘modal verbs’, i.e., would, could or should.

An environmental organisation is inviting suggestions for new ways of raising people’s awareness of the importance of protecting the countryside. You decide to write a letter in which you briefly describe your idea for a publicity campaign. You should also analyse the reasons why, in general, it is important to protect the countryside.

I am writing in response to your organisation’s invitation regarding proposals for a campaign to promote countryside conservation. I strongly believe that we need to think globally while we act locally, so it would be a great idea if we engaged the young – the future global citizens- in the quest for a clean environment and unspoiled countryside.

To be more specific ‘A green concert with school bands’ would be an excellent idea to sensitize people on the importance of preserving our local traditions that are inextricably linked with the Mediterranean landscape of Attica. In fact all six high schools of our municipality could participate with one school band each in a concert that may take place in the local stadium that can accommodate six thousand people. The bands can play both folklore and more modern songs while local delicacies and examples of craftwork could be exhibited at the entrance of the concert hall.

Massive participation in any campaign is the key for its success; especially when such a noble cause -like that of ‘conservation’- is served. Helping the new generation appreciate their natural surroundings and traditions is the most precious legacy we can offer to our descendants. The biosphere is literary our home so it is unquestionably important to keep it clean so that we can have fresh air to breathe and pure water to drink.

Therefore, I urge your forward-looking organization, to seriously consider my recommendation for ‘A green concert with school bands’ because it is a simple yet effective idea to develop more respect for our countryside among all the people in our community.

How to write a CPE informal letter?

An informal letter is a form of communication between two people (sometimes more) who usually know each other well. Although there are many uses and reasons for writing an informal letter, it usually consists of topics on a personal level.

An informal letter is usually less formal than a business letter.

The first paragraph
usually consists of an introduction providing the recipient with an idea of the letter purpose, along with a summary of the main topic. If you don’t know the recipient, you can also introduce yourself in the introductory paragraph.

The next few paragraphs
usually consist of the message you intend to convey, along with all the details.

The closing paragraph
normally constitutes a summary of the message. You can summarise your main idea in this paragraph, express your thanks for the recipient’s time, wish them the best, and/or ask any questions.

Since informal letters are less formal, you are free to write it as you wish, but the aforementioned format is relatively common.

Read part of an email from a friend who is planning to come and live in your country.

Of course, I’d really need to learn the language. I know you’ve been learning English for years, so you’ve had
loads of experience. Are there any tricks of the trade that might help me pick up your language a bit more
quickly?

Reply to the email message offering your friend some advice

Thanks so much for your email. It was so good to hear from you. I’m really sorry not to have been in touch earlier but I’ve been up to my eyes preparing for my exams.

What great news that you’re finally coming to France learn French too – fantastic!

I’ve been learning English since I was a kid as you know, and by far the most useful experience was going to that language school in Brighton for three months last summer. If I were you to keep you focused. I’d also suggest reading as widely as possible, online newspapers, blogs, books, the back of a cereal packet – anything, really! Don’t be tempted to buy one of those  ‘Learn French in weekend courses’ though – a waste of time if you ask me. Learning a language takes time and effort.

What seems to work for a lot of people is learning songs. My brother reckons that he has learnt more English from the Top 40 than he has at school. And you know family, so that’s worth a try too. Of course, you could also get a French boyfriend or girlfriend to speed up your progress!

Anyway, I hope that’s helped give you a few ideas. Do write back as soon details of your plans.

How to write an essay? | C2 Proficient (CPE)

How to write a CPE essay? An essay is the first...