An infinitive in English is a verb in basic form preceded by “to”:

to come
to see
to read

Appears usually after another verb in sentences:

I want to be alone.
We agree to help him.

Some popular English verbs where the infinitive is used after:

The second verb being put after verbs is usually used as infinitive with “to”, but there are situations in which an infinitive appears without “to.”

Most of all, it concerns auxiliary verbs: can and could:

Mia can sing and play the piano.
I could swim when I was three.
Can you open the window, please?

There are also verbs, after which another verb is put -not an infinitive, but in a form with ending -ing.

Most common verbs, after which another verb get an ending -ing:

After some verbs use of another verb both infinitive and with ending -ing is possible. It does not affect the meaning of a sentence:

The form with an ending -ing appears often after the verb “to go” and is used to express any physical activities:

Personal pronoun – function & use in sentences

SUBJECT PRONOUNS Subject pronouns are used as grammatical subjects in a... 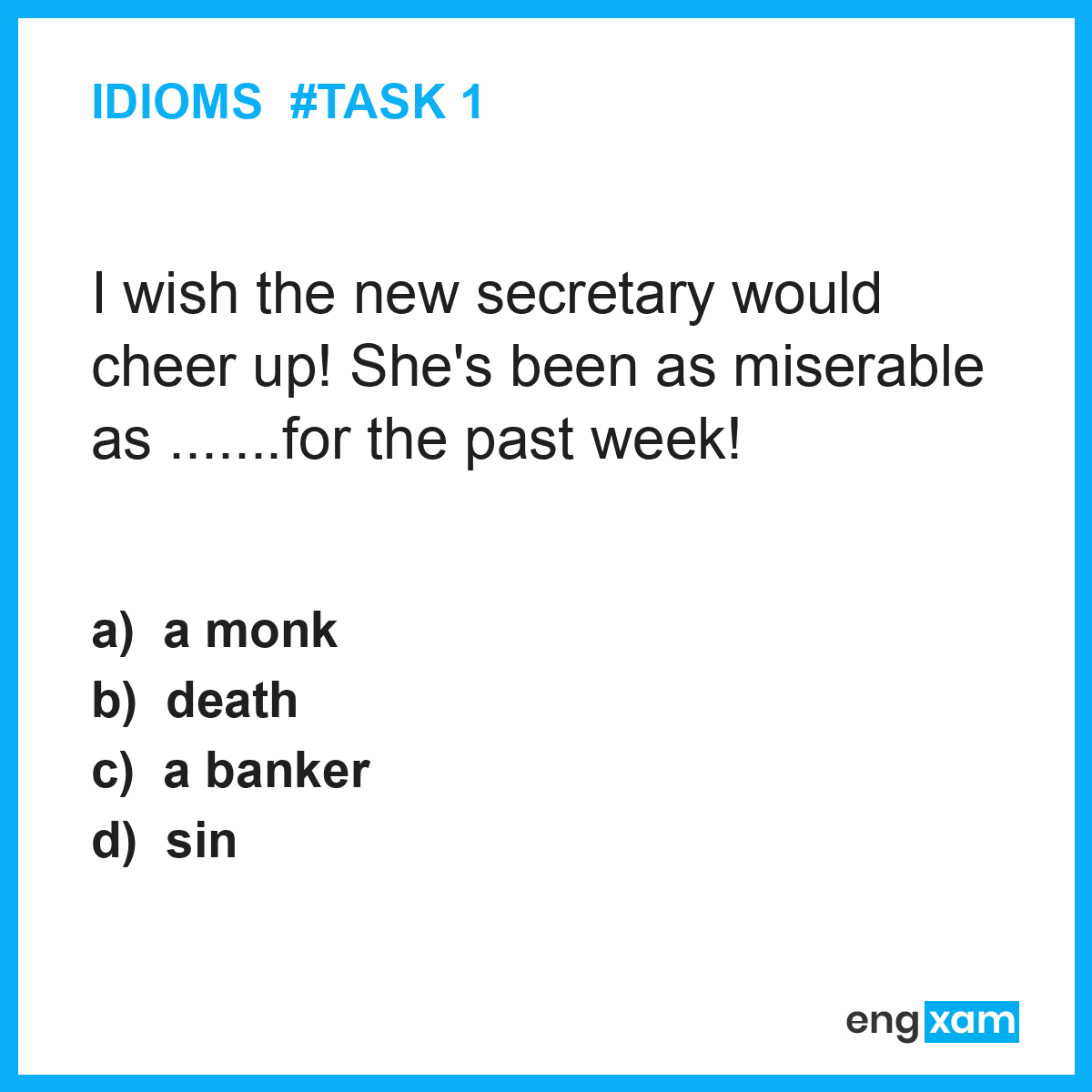